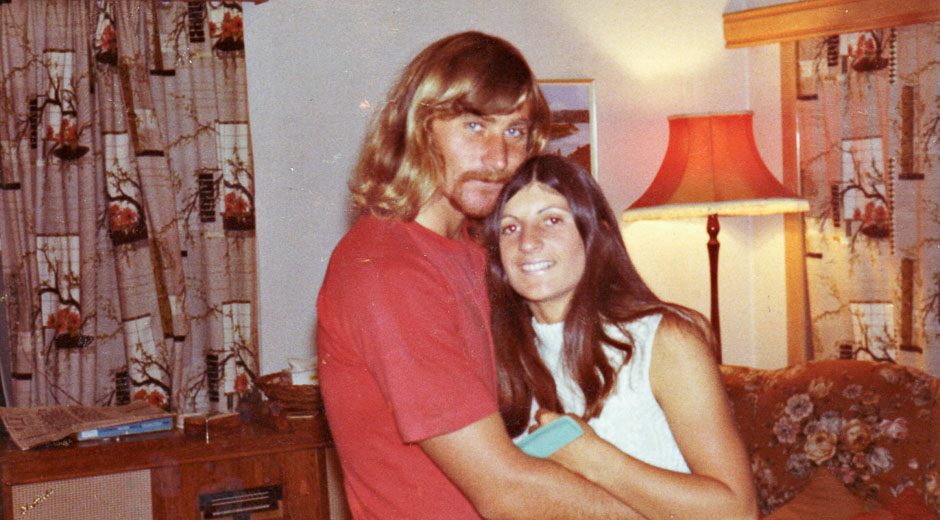 If you haven´t seen them yet take a look at all 47 pictures with mikes annotations first:
„Mike & Paula, von London nach Kapstatt„.

The African journey began in London with the purchase of an old 1959 VW kombi camper van, in March 1972, and after six months of hard work, saving dollars, and many modifications required for the kombi, we set out on our epic journey in Sept of 1972, which was to ultimately take us to the to the two, particularly special peninsulas that I have had, many times, imagined, dreamt, and envisaged myself visiting and enjoying….. Two special places that I had been inspired to visit, by the particularly successful surf movies of the 1960s,… The ‚Endless Summer‘ and ‚Evolution‘,… both movies presenting to the viewer, two particularly incredible surf locations, that just made your mouth water, made you want to travel, and made you want to go beyond your local daily Mundane existence, and experience something of substance, that you would ultimately pass on to your family and future generations that would stimulate others to become unique travelers and adventurers as we have now become. 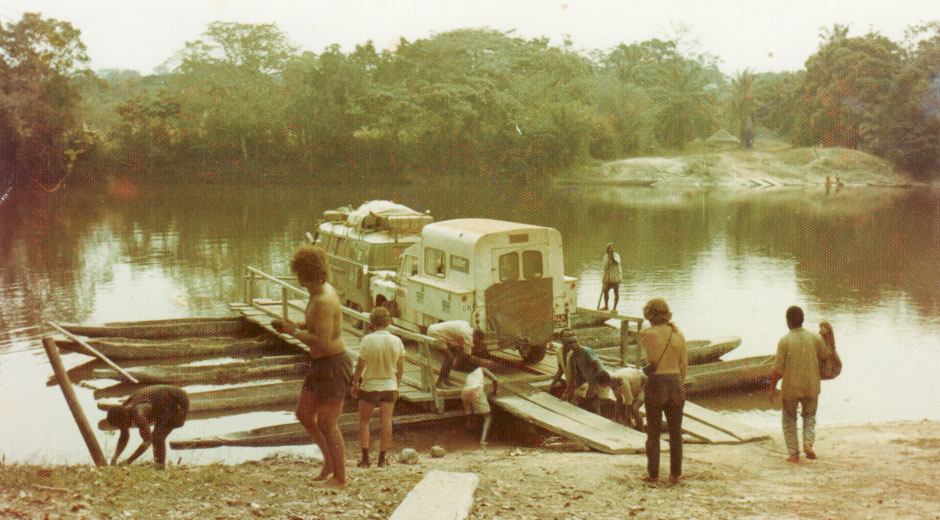 La Barre in France, and Cape St Francis (or now, the more commonly surfed Jeffries Bay) on the southern tip of Africa, prompted me to do this fantastic Journey. I ultimately surfed both of the places in pristine conditions and they didn’t disappoint me. In fact, would regard both of these waves as the pinnacle of my 60 years of surfing experience, having travelled to 30 or more countries and had my fair share of exotic waves. 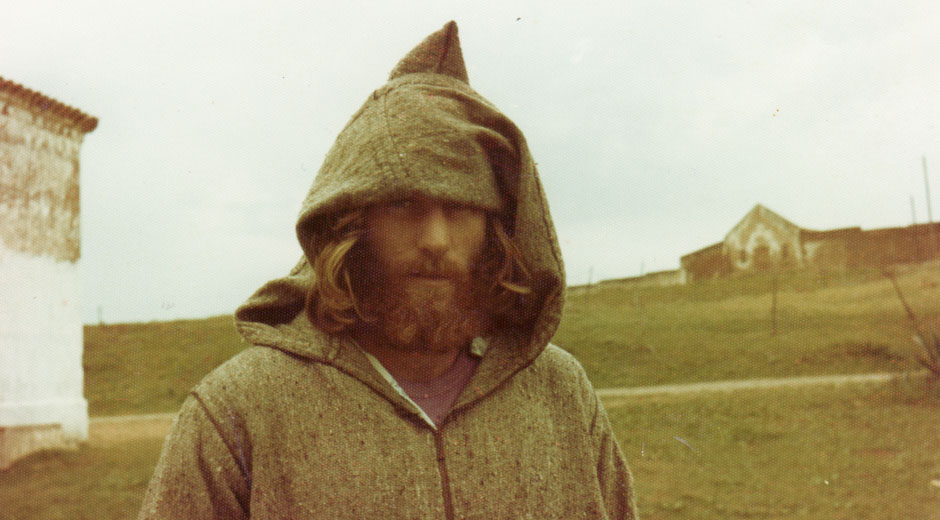 According to the ‚Automobile Association‘ (like the NRMA in Australia) who responded to our request for information on attempting such a journey is this, we significantly fell short on nearly every requirement, and our most severe shortfall, was that we were considering this journey in a 15 year old 1.2L, 25 hp, two wheel drive, totally underpowered kombi, when the minimum requirement for such a journey demanded at least a 75hp, 2Litre, four-wheel-drive vehicle of sturdy construction. They required us to travel in convoy, do many particular modifications to the vehicle, have a minimum of US$5000,…. and many other suggested conditions virtually none of which we complied. 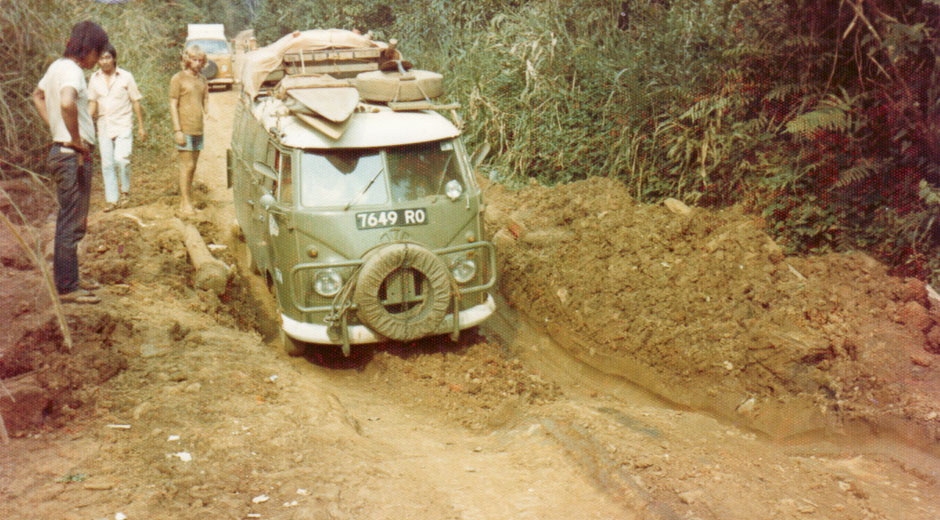 Well, we finally did complete the journey from London to Cape Town beginning in September of 1972, taking six months for the journey to take its course,… often travelling alone across the 2000 km of the central Sahara. Getting bogged in the Sahara sand many times, bogged in the muddy single lane jungle dirt roads in the Congo, crossing the Sahara with 400L of extra fuel, only to get to the other end with 10L of fuel left…losing some friends in the Sahara, watching a hippo being chopped up in front of us on the borders of the Congo River, crossing rivers in our kombi via strapped together dug-out canoes, living off jungle fruit growing on the sides of the road, just dodging road land mines in some southern hostile African nations…experienced racism, and isolated instances of hostility, ran out of money…was required to sign a trans-sahara authorisation that exempted the Algerian government from any responsibility towards us should we fail to reach the Southern border of the Sahara,… had guns stuck against their heads, machetes waved in our faces, and many many other unique experiences that I haven’t got time to tell……and to top it off…we found out my wife was 5 months pregnant in the middle of the Congo…

However, the upside was ,of course, that we also experienced euphoric moments, tranquillity like one could never experience, hospitality that made you believe in people again, and mesmerizing moments that just blew you away. 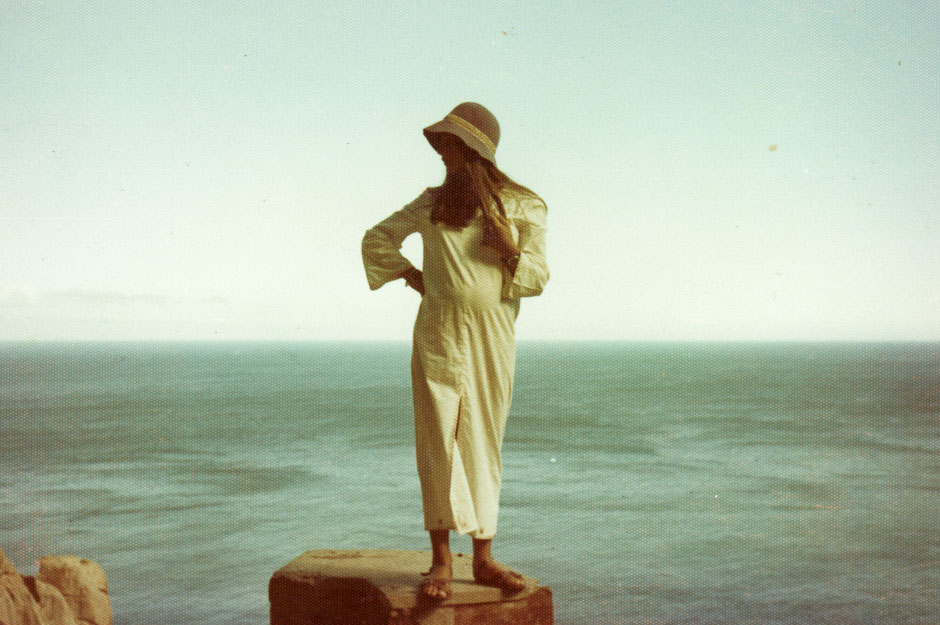 Of course, these were the days prior to the digital age….the computer and digital world was still decades away. In fact only two years or so prior to our journey, man landed on the moon, and Martin Luther King was assassinated. Our information and tracking skills were very primitive. Compass and shortwave radio became our primary means of making logical daily decisions. However, even though today would be a breeze by comparison with cell phones, tracking devices, GPS, high powered vehicles, better roads and suchlike, probably the unstable political and violent climate of the world today would definitely make you think twice about doing a similar journey of this magnitude. 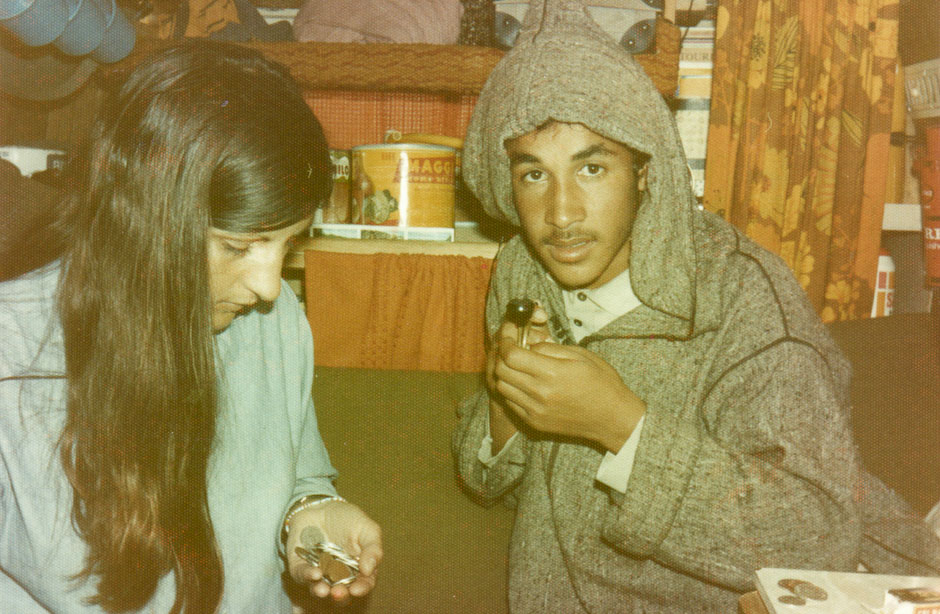 Fortunately I am still able to travel and still thoroughly enjoy traveling to various parts of the world to enjoy a surf, but have to say, my days are limited as I will be turning 70 this year, and certainly keep to the more established surf spots these days. The global explosion of the late 1960s and early 70s made a surfing generation contemplate that anything became possible, and everything seemed (now) accessible to us (then),…. and of course, today’s generation have that incredible global and digital age advantage, that we had only very vaguely begun to hear about 50 years ago. 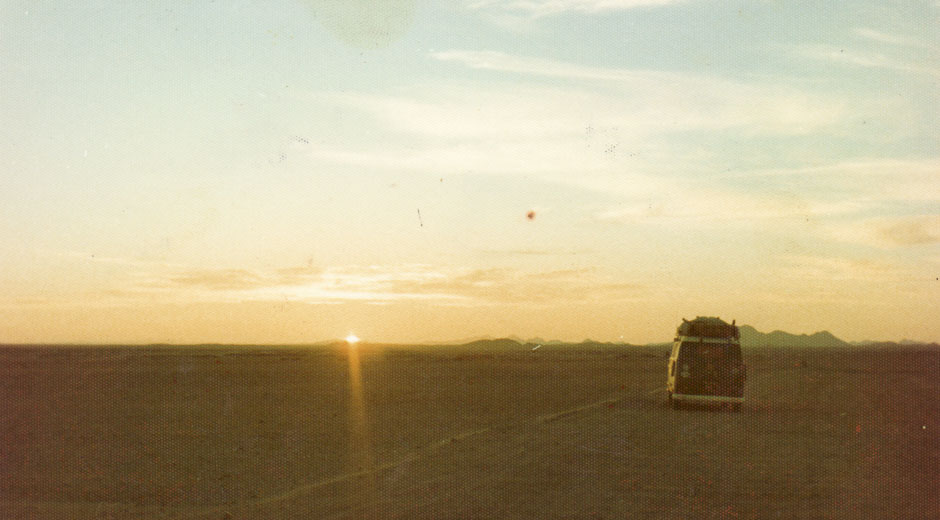 However, it does seem as though there was a small window of time for us in modern history where all the stars seemed to align and the search for that perfect wave became a modern day phenomenum that began its roots in the late 1960s and we were very fortunate to be part of it. 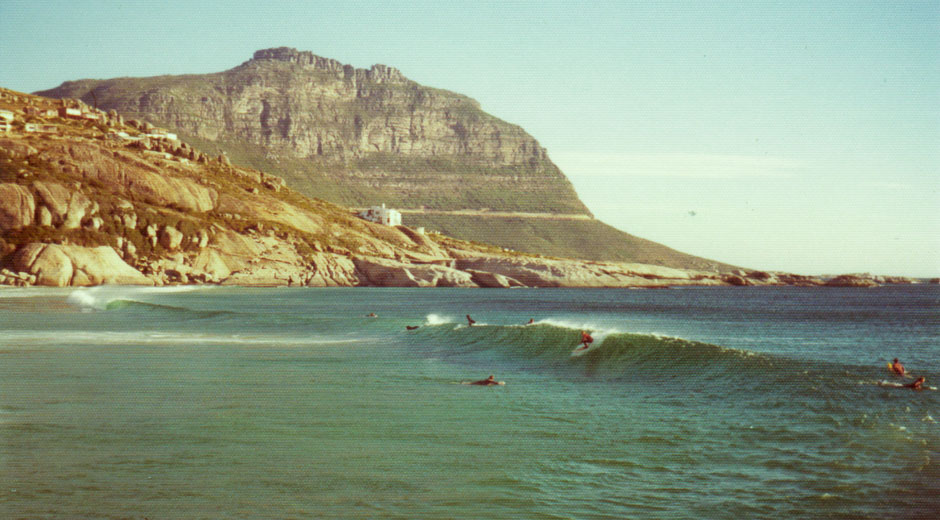 You can find all 47 pictures with mikes annotations in our gallery article
„Mike & Paula, von London nach Kapstatt„.